​A one-man multimedia play with the music,  words and images of Nobel Laureate Bob Dylan

Written and performed by Danny Chicago

Danny is author of Being Bob Dylan now sold in Vienna book stores. He has performed in Europe and the US, entertaining die-hard Dylan fans as well as those that want to be acquainted with his works and the reasons behind his Nobel Prize for Literature.

​Danny takes you on a trip upon the magic swirling ship of Bob Dylan's life, music, words and images. You'll hear Bob Dylan's music performed in the authentic style of Bob Dylan through his many musical stages. 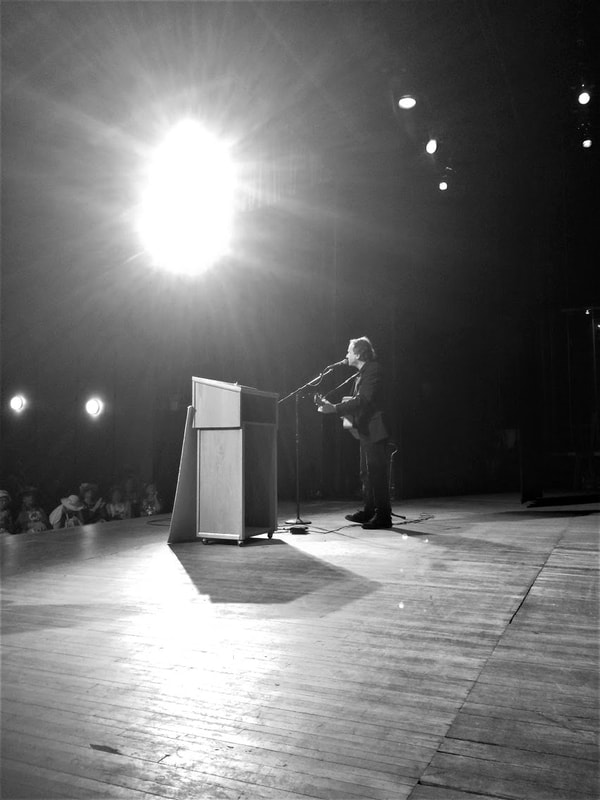 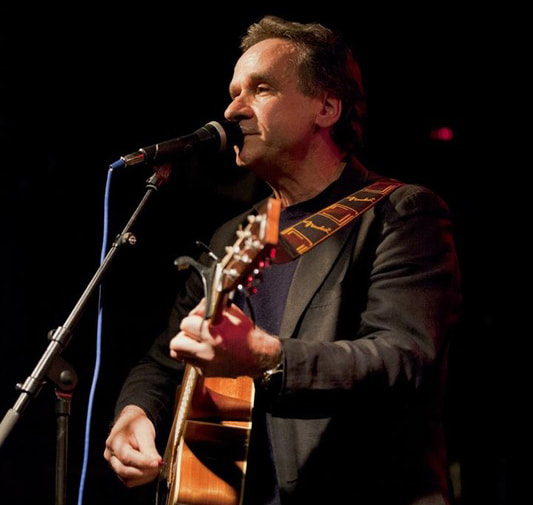 ..."As a life long Dylan fan, I can say Danny puts on a great performance and makes it interesting, funny and entertaining"
​​
..."Whether you have always wanted to learn about importance of Bob Dylan, or feel like you've been to a Dylan concert from the past, go see The Bob Dylan Story."